Have you been to Spain? If you haven’t, it might be something you should add to your bucket list. Spanish jokes are hilarious but that’s something you hear about almost any joke. however, you really would love reading these so stick around to learn interesting jokes about Spain.

Jokes in Spanish are known as chistes, or when directly translated, the word “joke” can be broma. if you’re reading this, that means you’re in need of some interesting jokes about Spain and in this article, you will find several chistes you can laugh on.

while there are many Spanish jokes, what makes them funny goes beyond wordplay alone. Many times, it’s the inferred meanings that have the true value of these jokes. in this article, we will be giving you jokes about Spanish that have been written in English or translated from Spanish.

How did Rowan Atkinson introduce himself when he performed in Spain?

What time was it when the monster ate the Prime Minister of Spain?

What do you call a Spaniard with a rubber toe?

What do you call a Spaniard with a lowered car?

Who is the Spanish patron saint of shoes?

How does every Spanish joke start?

By looking over your shoulder.

The reign in Spain stays mainly on the plane.

What’s the difference between a smart Spaniard and a unicorn?

Nothing, they’re both fictional characters

Did you hear about the winner of the Spanish beauty contest?

I’ve finally worked out why Spain is so good at football.

Nobody expects the Spanish in position.

What do you get when you sit down in a field in Spain?

I do feel bad for my buddy in Spain, anytime I ask him “Has December been a good week for you so far?”

He says it was actually a mes.

In northern Spain, do they call it sun-bathing?

Nobody believes me when I tell them I had a splinter when touring Spain and a playful little kid helped get rid of it.

Nobody expects the Spanish imp incision.

To all the people in Madrid that are hurting…

I feel your Spain.

Why are the people who flew from Spain always dry, even if it was raining there?

Because the rain in Spain stays mainly in the plane.

What do you call a hangover when you’re alone in Spain?

I want to see and feel Spain once in my life.

But life always takes the ‘S’ away from it.

What do Captain America and Spain have in common?

How many Spaniards does it take to change a lightbulb?

Who is the Spanish patron saint of shoes?

What do you get when you cross a Spaniard and an Iranian?

What were the 2 Spaniard FireFighting Brother’s names?

Hose A and Hose B

I was joking with my mailman, and said I had a package to ship to Spain…. to Parcelona…

He didn’t laugh though. The key to a joke like that is the delivery.

Cause nobody will look for them?

I was joking with my mailman, and said I had a package to ship to Spain…. to Parcelona…

He didn’t laugh though. The key to a joke like that is the delivery.

People always ask where I got my incredibly detailed tattoo done, but they never believe me when I tell them Spain

Nobody ever expects Spanish ink precision.

My girlfriend told me she was pregnant, so I started looking for some names…

…in the end I chose Juan Carlos and took the first flight to Spain.

On holiday in Spain I saw a sign saying English speaking doctors, I thought what a good idea/

We should have them in England.

I heard a rumor that the next Legend of Zelda game is to be set in a Hyrule version of Spain. No one believes me

So I gave her a quick rundown.

Nobody believes me when I tell them I had a splinter when touring Spain and a playful little kid helped get rid of it.

Nobody expects the Spanish imp incision.

Lame but Hilarious Jokes About Spain

What’s the laziest type of cow?

What does a bee do in the gym?

An apple is waiting at the bus stop. A banana arrives and asks him: Have you been waiting here for very long?

And the apple replies: No, I’ve always been an apple.

Jaime, what planet is after Mars?

I heard a rumor that the next Legend of Zelda game is to be set in a Hyrule version of Spain. No one believes me

How do you write “nose” in English?

What do you call a rental car in Spain?

Why wasn’t Jesus born in Spain?

He couldn’t find 3 wise men or a virgin.

Why shouldn’t you have pets in Spain ?

Because you can’t leave your Catalonia

I work at an Ink company in Spain. Yesterday I held a competition about our company’s history. But it looks like no one wanted to be a part of the

My collection of Swiss watches was stolen in Spain.

Did you enjoy these funny puns and jokes about Spain? Some of them are harsh, others silly and the majority obviously hilarious. You can adapt many jokes as well to regions or other countries easily. Play around and get creative, so you can make for instance your jokes about USA or Portugal. 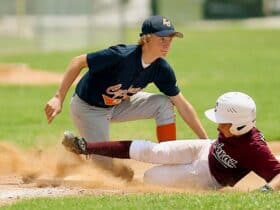 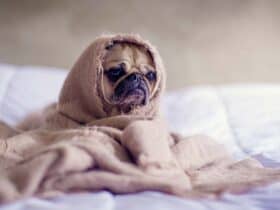 Funny Monday Jokes that can only make things better 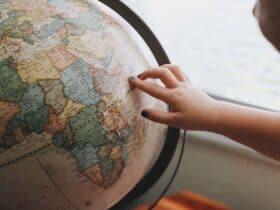 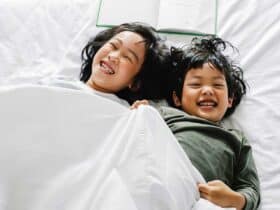 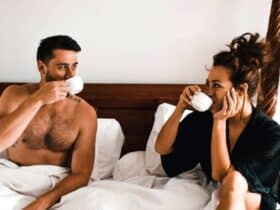 Funny and Dirty Jokes: A Combination of Tickle and Giggle 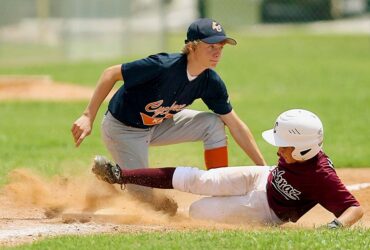 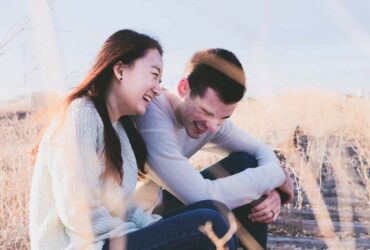 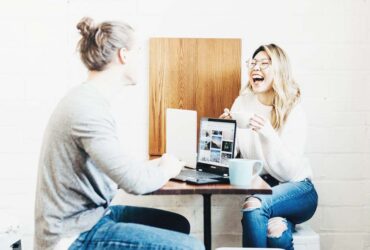 239 Funny Questions to Ask (your Crush, Friends and Siri)